Suscribe to our newsletter 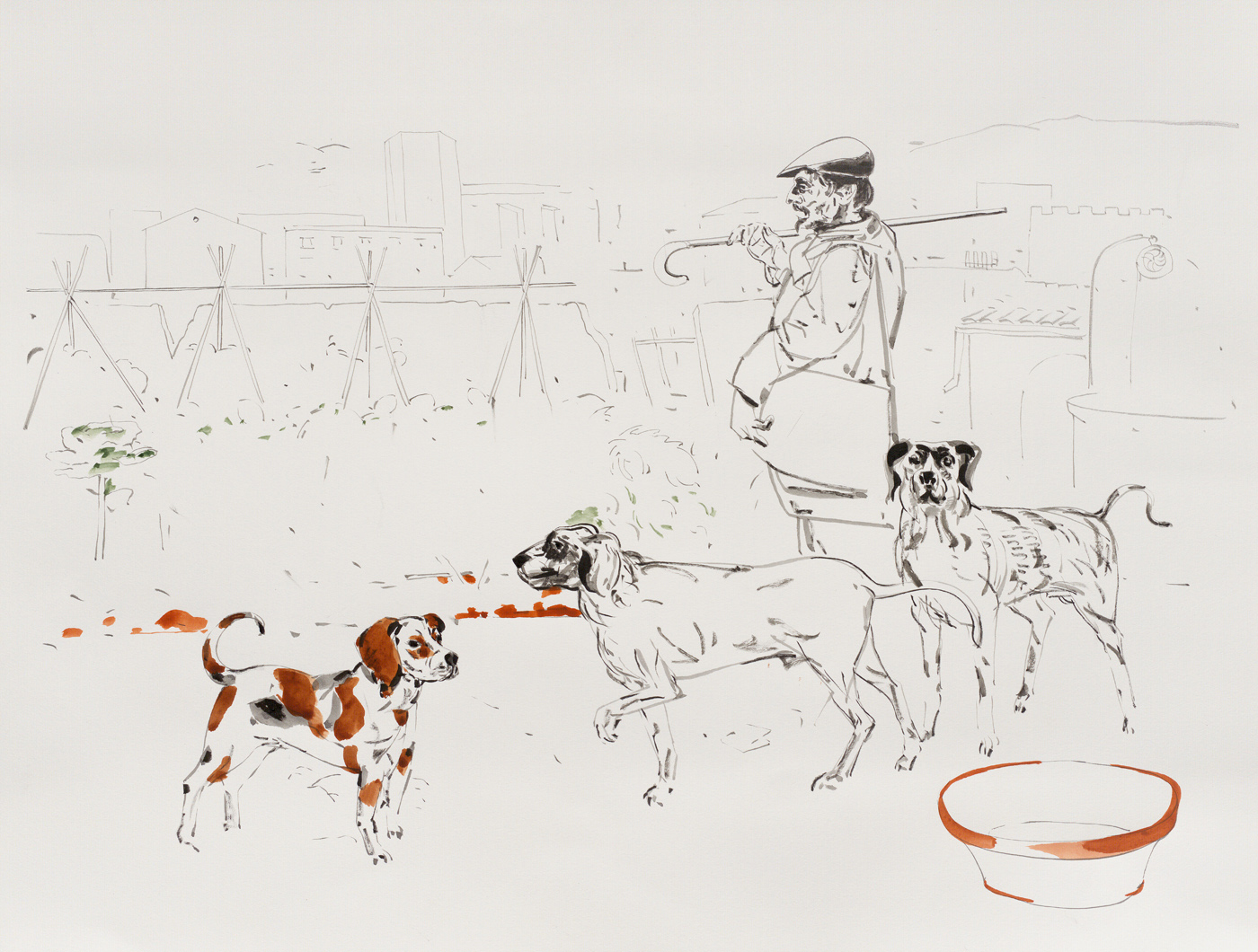 Scroll down per veure contingut

The Origins of La Paloma

The entrance to the dance hall La Paloma can be found at number 27 Carrer del Tigre (Tiger Street). From the outside it has the appearance of an industrial unit, as La Paloma took over the premises of what had been the Comas foundry up until that time, where it has always been said that the famous Barcelona statue of Christopher Columbus was forged.

In the year 1903, three friends founded the dance hall and christened it with the name that has endured until now. They were not very imaginative, because it is the name of one of the streets on which the building is located, in the vicinity of Tigre and Lleó streets. It seems that the origin of these three names is to be found in the names of the three dogs that belonged to the guard of the allotments that used to be there.

It must be said that in those times La Paloma was the territory of tough guys and thugs, rabble-rousers and braggadocios. Nobody, not even the police, dared to intervene in the fights, which could have been caused either by reprisals between people from the neighbourhood or by jealousy. Knives were most certainly brought out when someone stared at another for too long, if they had not previously had their face smashed in or been given a brutal kick in the balls. 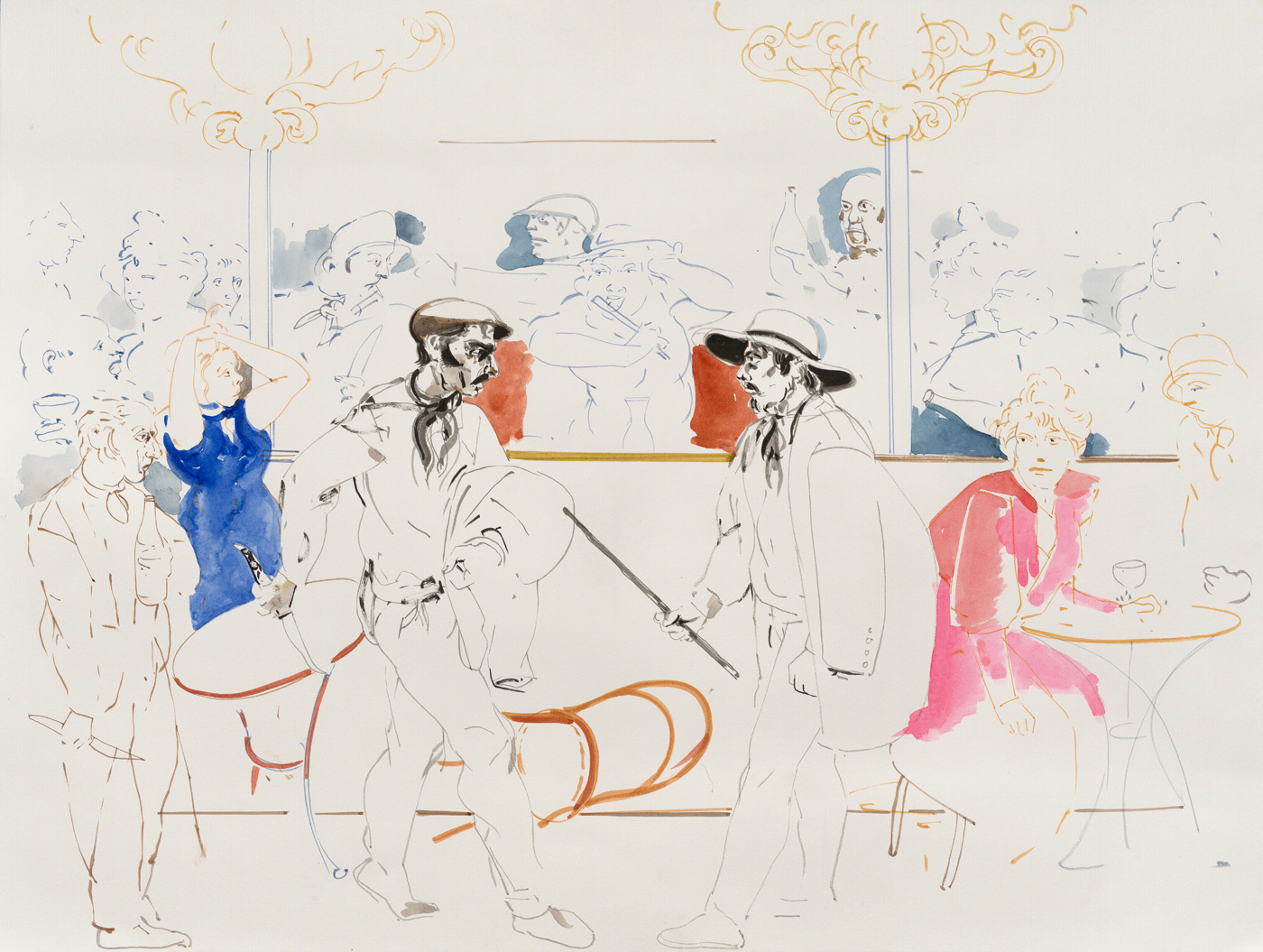 The dance hall wasn’t working too well, and in 1907 Jaume Daura, who was the drinks supplier, became the sole owner of the premises in exchange for all the money the founding members owed him. One fine day, Ramon Daura, a promising young lad who had just turned fifteen, suggested to his father that he might be allowed to run the business, and that he would try to transform it into an establishment with a serious character.

It soon became obvious that Ramon was sharp-witted and entrepreneurial. No sooner had he hired a few brave and strapping waiters than he was able, in the space of twenty-four hours, to clear the premises of undesirable customers. The operation was so successful that the police at the time were impressed enough to go immediately to pay him their respects.

From that time onwards, La Paloma became a synonym of order and sense, to such an extent that, in the time of Franco’s dictatorship, there was somebody employed by the hall known as the Moral, who moved around the dance floor with searching eyes and a forbidding face, and whose mission it was to prevent couples from getting too close to each other, stop the women from dancing with each other, or any other sinful displays. 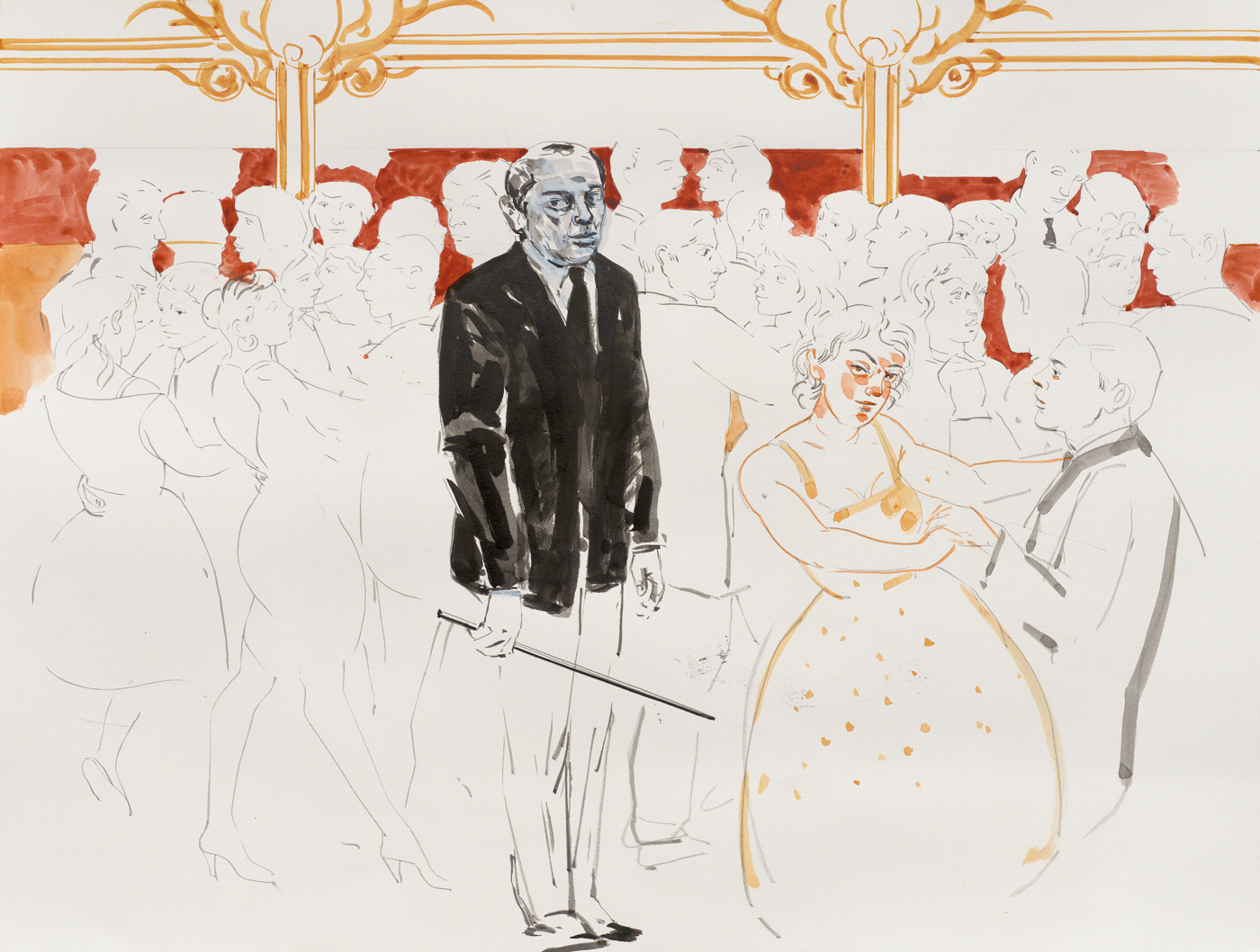 In 1915 Ramon Daura went to Paris and returned with a renewed vision. He commissioned Salvador Alarma, who was the set designer at the Barcelona opera house, the Liceu, and Miquel Moragas, a renowned painter of the time, to undertake the project of the canvases which still decorate the ceiling today and which depict scenes of different types of dance: folk dance, the aristocratic minuet, the society ball and the masked ball.

But it was Manuel Mestres who, in 1919, suggested that Daura make his own particular version of Versailles’ Hall of Mirrors: he decorated the hall with reliefs and gilding, mouldings in the shape of garlands, lyres and all sorts of plant motifs, with vanilla coloured backgrounds, and used polychromed and translucent glass. He made a bandstand with two muses on each side on which the orchestra climbed up to play. Finally, there was the famous central ceiling lamp, a carved light with three crowns of overlapping arms, worthy of a Hollywood set.

Under the light of the suggestive red 40-watt bulbs, at the corners of the dance floor, the beloved round marble tables appeared. In short, La Paloma has the perfume and atmosphere of a Barcelona of yesteryear that, thanks to the love of Daura and the exemplary work of its current owners, has survived intact to the present day. 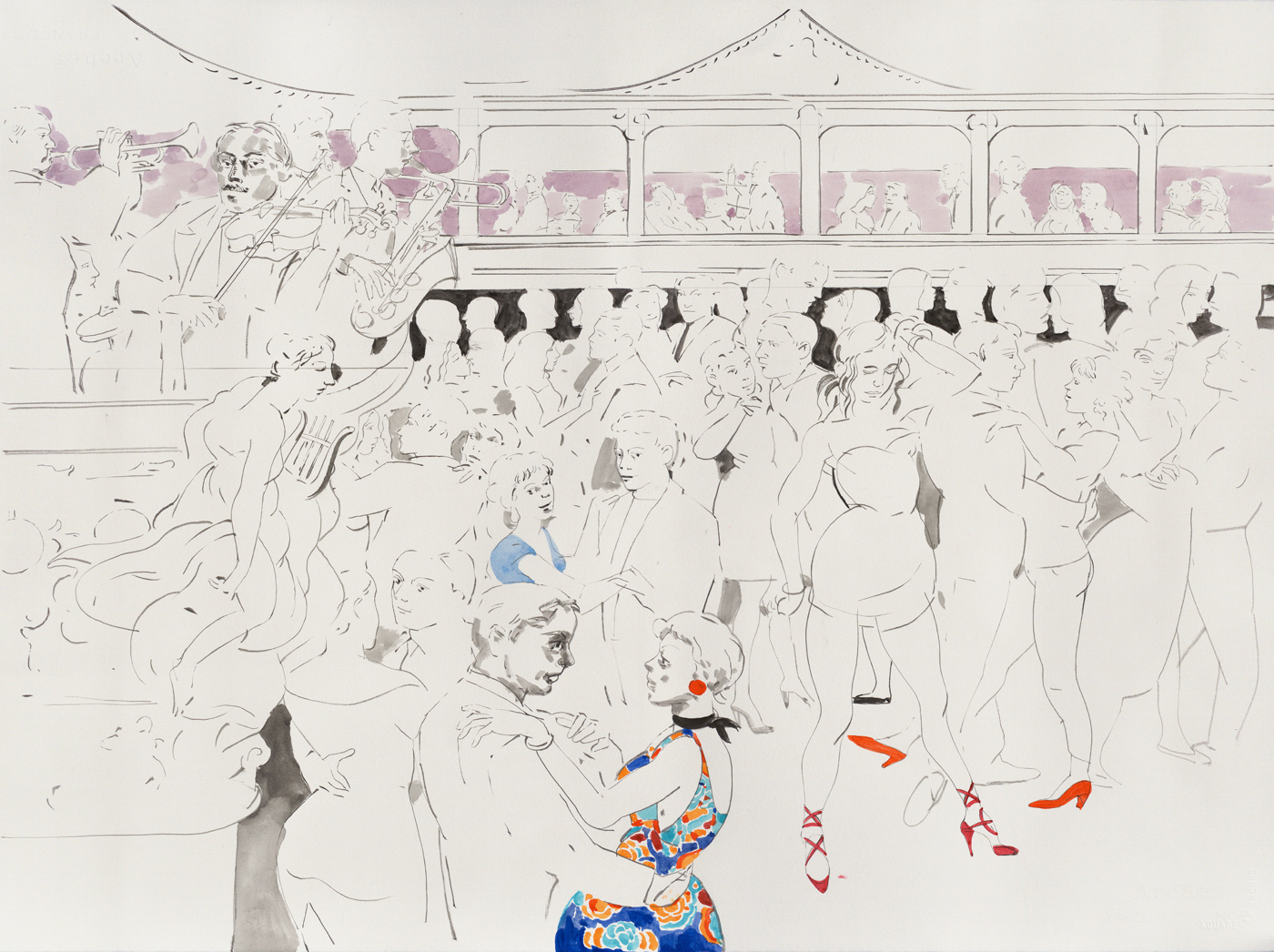 Coming up to our 120th anniversary

Advertisements and film sequences are frequently shot at La Paloma, and all sorts of activities take place there: concerts, dinners and parties, presentations, cultural events, fashion shows, plays…, but it is especially the well-known dance sessions accompanied by an orchestra in the evenings and at night, which continue to attract so many different generations of dancers of mambo, bolero, conga, boogaloo, paso doble, tango, cha-cha-cha… and also of the most modern rhythms.

All these dancers belong to a loyal and fun clientele that has been coming to dance at La Paloma for many years and that has given rise to a true gallery of characters that are now part of its history: the Artist, the Mayoress, Tiger, the Sheriff, Tarzan…, these are some of the names that will always live on inside the hall. La Paloma is an authentic institution of immortal Barcelona.